A very big swell rushed over the Canary Islands on Saturday, January 28, 2017, and in northern Tenerife a group of the best surfers in Europe surf some of the biggest waves of the year. 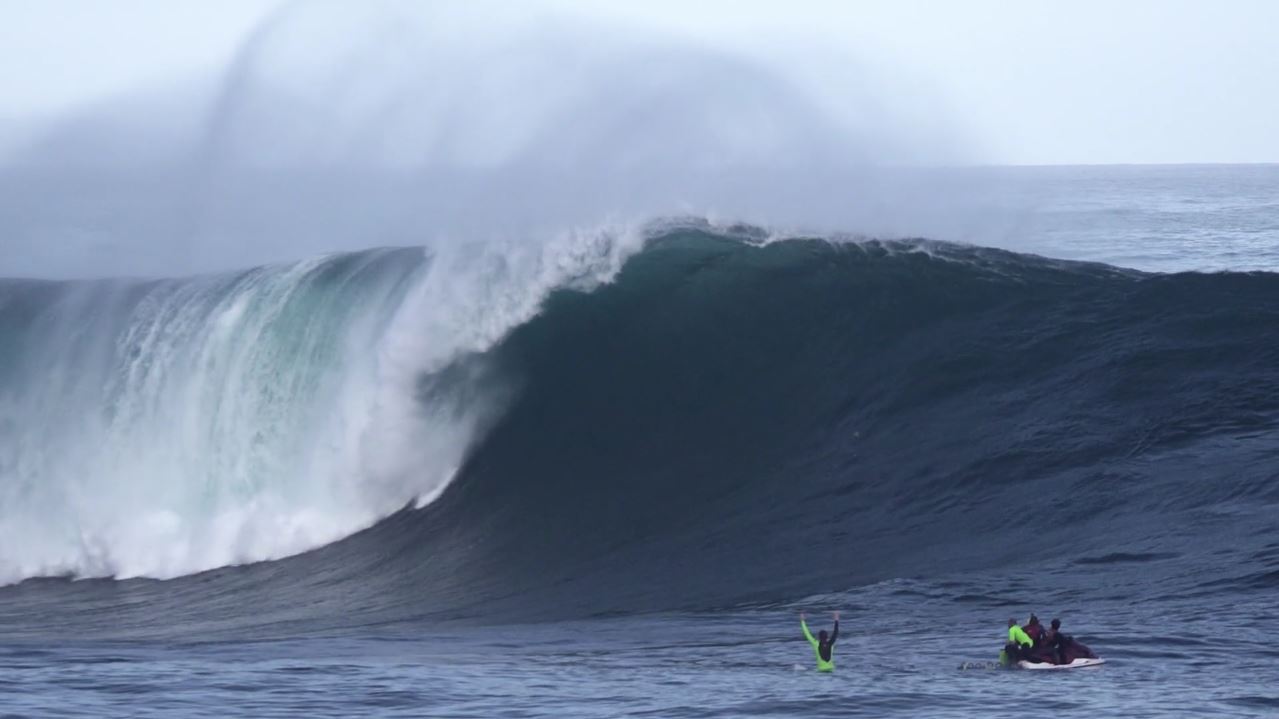 The filmmaker Germán Pinelo collects in this video as the surfers Vilayta, Alex Zirke, Dany Bruch, Joe de Armas, Aaron and Oscar ride the biggest waves so far collected in the Canaries. 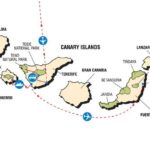 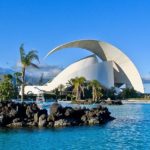