The greatest contrast occurs during the winter, when you can sunbathe on almost any beach in Tenerife, whilst resting your gaze on the snow-capped peak of Mount Teide, just a few kilometres away. It snows quite hard every year in Las Canadas and the surrounding area – about two thousand metres above sea level. 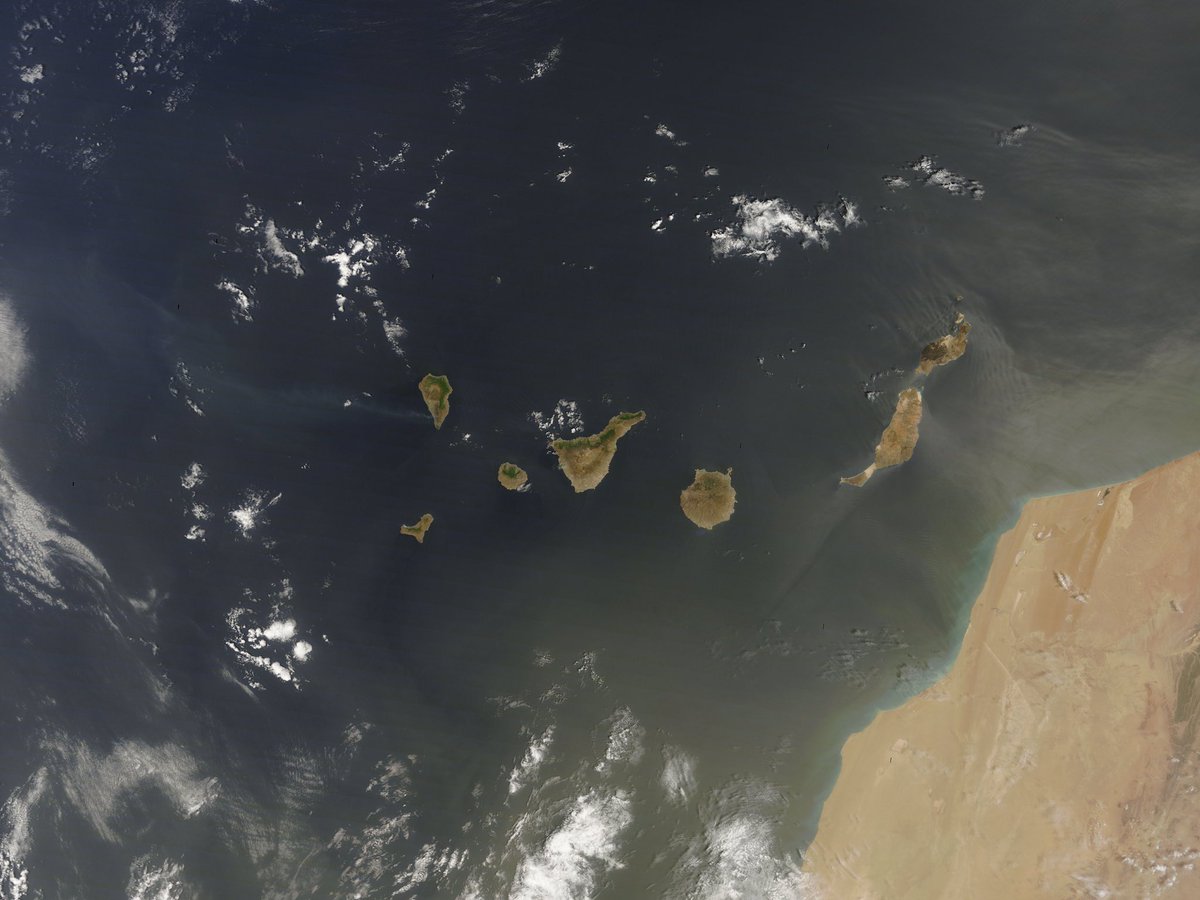 There are also many other contrasts in climate to be seen. Santa Cruz de Tenerife usually enjoys warm weather all year round. If you travel from Santa Cruz to the centre of La Laguna – the university city of Tenerife – in winter, you would be wise to take some light but warm clothing with you because temperatures can drop sharply in just a dozen kilometres and you may even find it is raining.

The North and the South of the Tenerife

The North and the South of the Tenerife also have different climatic conditions. There are more hours of sun all year in the South and more rainfall and higher humidity in the North, which explains the different landscapes and tones of the countryside, although both climates can be considered ideal within the mild and moderate climate we have already mentioned.

In fact, 19th century doctors – English and Dutch mainly – recommended the North of Tenerife as the ideal natural cure for several diseases related to the ravages of age and circulation problems.

In short, the high temperatures one would expect in Tenerife from its proximity to the Tropic of Cancer and the Sahara Dessert, are softened by the influence of the sea and the cold Canary current. On the other hand, the altitude of the island causes a marked variation in temperature with altitude.

From November till February, there is a slight drop in the average high temperature . This starts at 21°C in November and falls down to the high teens – 18-19°C in December, January and February. Night times become refreshingly cool, the average low temperature dropping down to 14°C in December, 11°C in January and 13°C in February. November and December are the wettest months on Tenerife and if they occur, thunderstorms can often be quite violent affairs: thick walls of rain pounding down causing flash floods. However, showers are usually short-lived. Sunshine does lessen during the winter; in November, January and February only 9 hours of sunshine are to be expected each day – this drops to just 7 in December. However, this average figure is often spread out over whole days of sun interspersed by slightly wet, cloudier days.

Spring – the months of March and April – see an average temperature of 17°C, which is calculated from the average high of 19°C and an average low of 15°C. Tenerife is known as the ‘Island of Eternal Spring’ due to its consistently warm temperatures. This is partly due to the moderating northeast trade winds which keep conditions pleasant, as does the low level of humidity which remains throughout the whole year.
April, however, is slightly wetter than the summer months about to follow, with around 22mm of rainfall at this time.

From May till August Tenerife will hit the 20s with the average high temperature peaking in August at 24°C. Night time temperatures usually linger around 20-22°C. The sea is warm but refreshing in the low 20s, perfect for scuba diving amongst the islands coral reef. The number of hours of sunshine per day is very high at 11 or 12 hours on average. Tenerife is always relatively dry; from June till August a total of 9mm of rainfall is expected. Rain usually falls in short showers and does not cause much of a problem. The end of the season is often subject to calimas, spells of hot dry weather blown over from the Sahara by the sirocco wind which often brings sand and dust storms onto the islands. The best months of the year to go swimming off the coast of south Tenerife in summer are probably July and August as the sea temperature stays around 22°C to 23°C.

In autumn, which can be described as the months of September and October, the temperature begins to fall, but only slightly to 22°C and 21°C.
The temperature of the sea water is still high at 23°C. Hours of sunlight are usually around 10-11 hours at this time of the year, before it drops to 9 hours in November. Light showers are more common in these months of the year after the months of summer dryness, but the levels are so low at only 3-9mm.