From summer 2020, Hungarian budget airline Wizz Air will will connect Tenerife with Warsaw from June 2020, with two weekly frequencies, Tuesday and Saturday, and a launch price of 29.99 euros per way.


In addition, a day before the Madrid-Warsaw route will be launched, which will have five weekly frequencies on Mondays, Wednesdays, Thursdays, Fridays and Sundays at a price of 19.99 euros.

For its part, Barcelona will also have a new route to another Polish city, Krakow, a connection that will begin operating on July 1, 2020 with four weekly frequencies, Mondays, Wednesdays, Fridays and Sundays.

In total, in 2020, Wizz Air will offer 193 routes to 28 countries from nine airports in Poland. Currently it offers 178 routes. 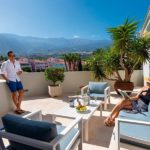 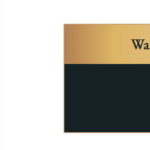