The best water park in the world Siam Park (Costa Adeje, Tenerife) opens its doors at night with an offer of exclusive entertainment, music and many surprises – Floats have led lights and waves of light to surf beach.

On the nights of August 2016 of Tenerife you can change the terraces by the cries of adrenaline under the moon; agglomerated dances in ballrooms by the atmosphere of chill out music with the stars of witness and drinks at the bars all the flavors mojitos on hammocks and bathing suits. Where? Siam Park Tenerife.


The considered the best water park in the world opens its doors at night with an offer of exclusive leisure. The largest artificial surfing wave in the world, test your 17 attractions or feel the speed on a slide of 28 meters is possible in the dark with less queuing and more calm. In addition, you do not get much sun cream and soil does not burn. 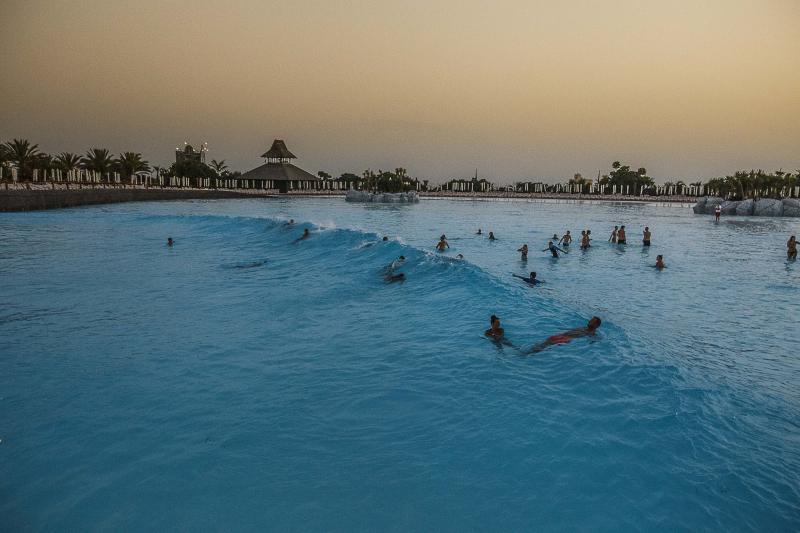 
Change the sun by the moon or tap the full day on campus will be possible until September 2, every Wednesday, Thursday and Friday, during office hours from 20:00 to 24:00.

The park has just reopened its doors and lockers are full of groups of young people willing to spend a summer evening different families and intending to enjoy regardless of age, from the smallest to the largest. The heat wave helps keep fast bikini. “It does not cold”, is heard saying to the first brave souls who shed their clothes. Responsible for sales of Siam Park, Julie Claire, accompanying the opinion of Tenerife in the tour of the facility, stressed that “Siam come at night is an ideal place to combat the high temperatures plan”.


The music is heard from the entrance. Still it not has been done at night but the sunset shines especially on Asian architecture of the enclosure. The aim of the evening is jump on all the attractions and then, if the belly and vocal cords endure repeat those where emotion has been greater. So hold it, Angela Perez, Sara Martin and Cindy Rada, three young South who have decided to do “something new” tonight. “We are all so you do not usually discuss daring to see where we launched,” says Perez while the others nod.

For them, assiduous to the park during the day, the best attraction is the Dragon. “We strips and is like flying. You’re swinging up and down and gives the feeling that you’ll fall,” says one of the girls. “Yes, but you never fall. It’s a past,” said another. The third gives a few tips. “Yes, you have to hold well and lift the ass because if you do not finish without bathing suit,” he says, laughing. “It’s been me,” he adds before continuing the step.

Most of the audience is young and comes in a party mood. Claire details at night is not allowed entry to children under 12 years. “There is a greater energy load for the day. It is different and you have to live it,” says the sales charge. Is heard speaking in several languages: English, German, French, Russian … but above all Spanish. “During the night many are local, although they each are encouraging more tourists,” he says.

The screams are heard getting closer. Tower of Power is just a few steps and slide 28 meters high, the highest in the world, wreaking havoc among customers. Siam Park sharks and giant aquarium blankets -where the adventurers have to spend even more impressive without light, when his white teeth gleaming through the transparent ramp. Above, bathers are released without thinking twice. “The sense of speed is greater at night, perception is different. I like more,” said Francisco Hernandez still soaked in the pool water.

This granadillero has come to accompany his son and his friends, while acknowledging that he hands it even better than younger people. “The excuse is coming with them but the truth is that I enjoy as a child,” she reveals to the output of Tower of Power. Hernandez is repetitive. “This is the third time I come at night this year. It is best to not burn me as much as by the day,” he added with humor.

Gradually darkens and bracelets delivered to customers at the entrance glow in the dark, like the floats led Lazy River. They are green, blue, violent or yellow lights that change color as they go by flow Siam Park. “It is one of the innovations we have incorporated in this edition of Siam Night”, explains sales charge while bathers dance to the music in their bright floats. “But it is not the only illumination there. The park hides many more surprises,” he adds Claire inadvertently reveal more.

One of the attractions is Naga Racer family, so perhaps that can be launched slide down several members of the group and compete to be the first to land in the pool. Just after releasing adrenaline Remove Colmedo and his companions eleven reveal who have already tried “four or five times.” “We have on site an hour and has spread us a lot” said Murcia. 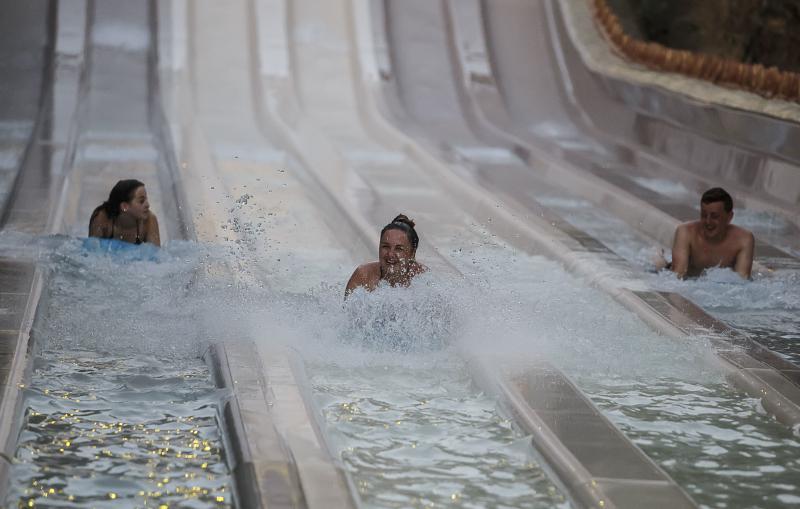 Both sides start talking. “I like more the Singha, you go very fast,” said one of the younger visitors. “Well, I prefer the Tower of Power, gives you more adrenaline,” says another. Family murcianos stands, even the water is “warm”. “It’s nice to bathe, is just right,” says Colmedo. Maria Martinez joins the conversation. “We have come from Murcia to enjoy Siam Park, was the great motivation for the trip,” reveals while the rest continues to discuss what the next. “We will repeat many times so it will be to everyone’s taste,” Hernandez replied to the group.

The offer is also expandable enclosure all day. “There is a special entrance day and night that in the two hours that the park is closed, customers can stay on the premises enjoying the bars or chill out areas,” Claire said. Some of those who have taken advantage of this two for one are Oscar Gonzalez and his friends. “Emerged at the box office. We were going to come just to spend the day and encouraged us to add the night,” says granadillero. Her friend says that “improvised always better off”. Young people, who are leaving their backpacks lockers, with less light stress that “everything is beautiful”. “The illuminated park is more special,” said Gonzalez.

Most artificial wave in the world starts every 40 minutes. There, on the beach of Siam Park, hammocks are more empty that day, the music gets into the body marked by encouraging steps from dances and cocktails cool night. Suddenly, you begin to hear a murmur. It is becoming stronger. time and a wave of colors and four meters high makes its appearance approaches. The pool is disquieted, she did some swimming, others waiting to catch the right moment, and there are those who expect to pass to play with foam. “We are privileged, we are furrowing waves at night,” you hear people say two young right out of the water.

But this is not all. Siam Park, also at night, there is a service of rental cottages and private villas, several restaurants with cuisine for all tastes, and three vips areas to feel unique. The Kingdom of Siam opens its doors to the moon and on this adventure, jump on one of the slides is most current. 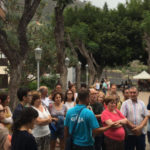 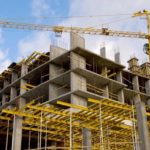