The Spanish property market continues its recovery phase and is confirmed as an attractive sector for investment. Residential demand will grow over the next 18 months to reach a higher volume of 470k homes in 2017. The expansionary cycle of the economy, low financing costs and profitability of rent in a 0% rate environment will drive the market. Prices will increase in the range + 3% / + 5% annually as a result of increased demand and a limited supply of new housing in established areas of large cities. Reducing housing stock up to 500k and strong growth in building permits augur a progressive revival of promoter activity if barriers to new urban developments in large cities are not put. 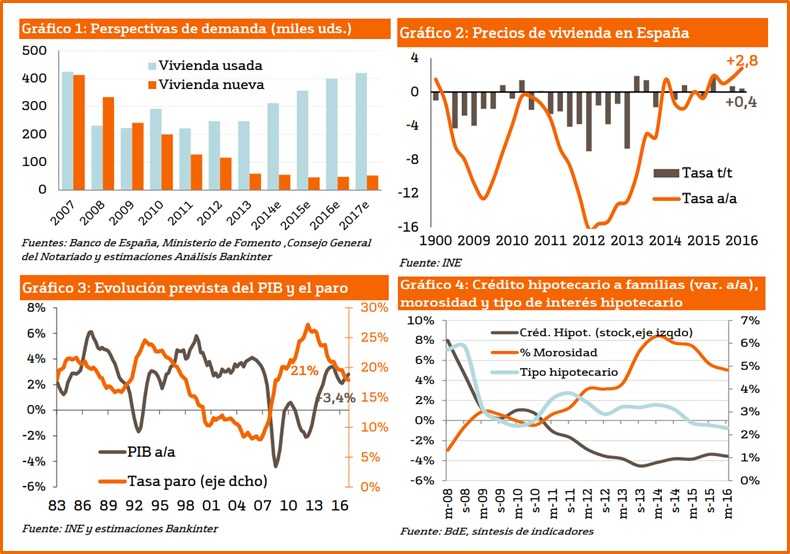 
The commercial segment will regain momentum in the final stretch of 2016 and 2017 after a first half with lower investment volumes by tight supply and political uncertainty. The upward trend in rents, occupancy rates and revaluation of assets will remain in both offices and shopping centers and logistics areas. The yield spread on real estate assets relative to fixed income sovereign and corporate high credit will allow yields on offices and retail continue to decline despite being close to minimum.

(I) the purchase of real estate assets in locations “prime” and consolidated areas, with a target net profit slightly above 3% and minimum investment horizon of three to five years.

(II) The purchase of shares of Merlin Properties, our main commitment in the industry for the quality and diversification of its asset portfolio, its greatest dimension, earnings visibility and dividend yield.

The favorable outlook we estimate in our February report have been confirmed during the first half of the year: the residential real estate sector is consolidating the recovery path initiated in 2014. Existing home sales have increased 16.8% in cumulative terms up May, the General Council of Notaries. The demand is led by home sales, which are rebounding + 20% and account for over 91% of sales of flats. By contrast, new home sales continue to decline, although the rate of decline has decreased from -14% in late 2015 to -11% in May. Prices remain more moderate upward trend, having increased + 2.4% annual rate in 1T16. Therefore, the first half of the year has been favorable for the residential sector should gain momentum during the final quarters of 2016 and 2017.

“Eppur if muove”. Demand grows animated by economic recovery and profitability of rental

Housing demand remains far from a higher to 900k units per year that are unattainable in a context of high unemployment and zero population growth highs. In addition, new home sales are minimal due to the low promoter activity and lack of new supply. However, demand moves: total housing sales will grow during the years 2016 and 2017, which will mean reaching figures close to 500k yearly houses and stringing four consecutive years of growth. Factors that will consolidate the increased demand in the coming quarters are:

The Spanish economy will record growth rates of + 2.8% and + 2.5% in 2016 and 2017 respectively. This expansion will allow improving employment, which has generated an increase of 483K affiliated to Social Security over the last 12 months consolidated. The increase in employment levels will be one of the most influential elements on housing demand.

The ECB’s monetary policy will remain a key catalyst. The combination of a close Euribor 12m to 0% and the incentives for lending will continue to support housing demand. Elevated levels of competition in a healthier and reducing mortgage delinquencies to levels below 5% for the first time since 2013 the financial sector anticipate a growth in mortgage lending.

The current market environment puts housing as one of the few investment alternatives that allow to obtain returns above inflation in the medium term. The gross rental yield increased to 4.58% per year according to the Bank of Spain) and exceeds the threshold of 10% when taking into account the average capital gain from the revaluation of property. In our opinion, this gap between the return on investment and zero or even negative returns on deposits and fixed income short and medium term housing will remain as high on the radar of investors target..

The Brexit will be a brake on housing demand holiday in Spain by the British. The higher cost of acquisition by the depreciation of the pound and uncertainty about access to health care and pensions for British represent less incentive to purchase. However, we believe the Brexit not preclude the growth of total demand for the following reasons:

(II) Lower demand for luxury housing in London after the Brexit can divert some of those purchases by non-EU citizens to cities like Madrid or Barcelona.

Consequently, we estimate that the total demand for housing will increase + 10% over 2016 to exceed 440k units and grow at rates close to + 6% to 470k / 480k homes in 2017. These figures represent a slight upward revision our estimates of February, where we believe that the demand would be at 450k homes 2017. the most important change will materialize in 2017 will be the first increase in new home sales after 9 consecutive years of decline, once houses which should be completed in the coming quarters are marketed and begin to alleviate the current shortage of new supply.

Prices: after takeoff from Madrid and Barcelona, the recovery spreads to other cities

The housing prices continue to rise modestly in the whole of Spain. Although the increase has slowed in the first months of 2016, the moderately upward trend in prices that come estimating our reports from December 2013 remains valid. Escalating prices will be limited during the second half of 2016 and 2017 for 2 brakes:

The percentage of household income for the purchase of housing has decreased from 48.5% in historical peak (Sep-08) to 32.2% today. However, buying a house requires spend 6.4 years of household income, a higher level than other countries can only be sustained due to the high propensity of the Spanish population buying versus renting (79% housing level ownership and use).

The 105k real estate in SAREB portfolio at the end of 2015 (of which 48% are housing) assets continue to be marketed in the coming quarters, which will be a factor of downward pressure to the average price of transactions. However, we identified four additional factors to the increase in demand will continue to drive prices:

i) Scarce nueva.- offer housing The number of homes completed in Spain during 2014 and 2015 was lower than annual 50k, preventing a close cover standard 250k new housing demand. This lack of new supply may be accentuated in already well-established and high demand as northern Madrid, where the suspension of Operation Chamartin continue to restrict the construction of housing and pushing up prices areas.

ii) increases in the price of land. Urban land prices in Spain were up + 5.2% annual rate in the 1TT16 and have increased in 5 of the last 6 quarters. If this trend is consolidated, it is a matter of time to begin passed on to final housing prices

iii) consistent climbs in large cities and tourist areas most demands.- Rising prices in Madrid and Barcelona is accelerating, with annual increases of + 5.1% and + 8.2% respectively and increases non-stop for the past 6 quarters. Madrid and Barcelona as the spearhead of price increases in the residential segment, the positive trend is spreading to other representative cities, they begin to record the first annual increases in 1T16 as Valencia (+ 0.4%), Bilbao ( + 2.2%) and Malaga (+ 4.8%) and coastal areas with premium image and more restricted supply.

Prices and rents rise. The price index of rental housing developed by the Bank of Spain remained stable in May after 38 consecutive months of decline year on year and the updater index Revenue Rental Contracts (ARCA) has changed the trend, with increases in 3 of the last 4 months. Moreover, to the extent that will increase overnight stays in apartments and tourist flats through platforms like Airbnb or similar, prices in areas with the greatest interest will increase to the additional return that provide these tourist leases.

In short, we maintain our view of gradual price increase in the range + 3% / + 5% in 2016 and 2017. The main difference from previous years is that the price increase is not limited to Madrid, Barcelona and areas tourist premium, but it will be more homogeneous and will spread to other cities. This scenario of progressive increase will place the average price of housing in Spain in a range from 1560 to 1580 € / m2, which implies a return to 2004 levels and an increase of + 7% / + 8% compared to the minimum post-crisis registered in early 2014. 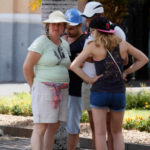 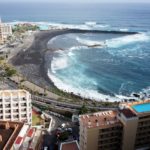