Visitors to the trails have a brochure and an audio guide in Spanish and English downloadable by a QR code that is included in the brochure itself and in the informative signs at the beginning of the trail, and also offers additional information on plant species in the area, the Cabildo has reported.

According to the Minister of Environment in a statement, the theme of these routes focuses on the way of life of the local population when the Los Pedregales farm was in full production in the 70s.

During the tour the relationship that existed between the large landowners of the area and the landless peasants who worked as mediators is shown.

For the development of these works, we have had the testimony and experience of the last party of the farm, Domingo Romero. 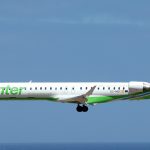 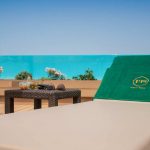