Freebird Catamarans extends its commitment to the conservation of our oceans and the cetacean species that inhabit them, by joining the World Cetacean Alliance, one of the largest NGOs worldwide dedicated to the protection of whales and dolphins.


On November 22, 2017 the owner of Freebird Catamarans, Marco Antonio Magariños, and the representative of the World Cetacean Alliance (WCA), Sophie Lewis, signed an international cooperation agreement for the development of conservation projects for cetaceans, and a commitment to responsible tourism.

This is the first step of a series of activities and measures that Freebird Catamarans wants to develop as a company committed to the conservation of marine biodiversity, and with responsible observation of cetaceans, in collaboration with the WCA and other NGOs.

These projects have as main objectives to inform and educate our young people and tourists of the whale and dolphin watching excursions in Tenerife, on how we can contribute to protect cetaceans and their habitat, and promote responsible sightings with the least possible impact.

The World Cetacean Alliance (WCA) is the largest NGO dedicated to the protection of cetaceans worldwide. Through volunteering and cooperation with scientists, companies and public institutions, conservation projects, responsible sightings, the elimination of abandoned fishing nets and recovery programs for cetacean species in danger of extinction are being promoted. It also carries out important work to publicize conservation and dissemination projects, such as the recent conference given by Sophie Lewis, responsible for the Whale Watching Program of the World Cetacean Alliance, at the 41st International Fair of the Atlantic, held on November 23. 2017 in Gran Canaria.

The World Cetacean Alliance connects its Partners nationally and internationally. This approach from local to global allows a coordinated and efficient cooperation on the ground of their strategies, while representing the views of their partners on the international scene. This approach will provide a sustainable future for the world’s cetaceans, their habitats and the global community of people dependent on the sea. 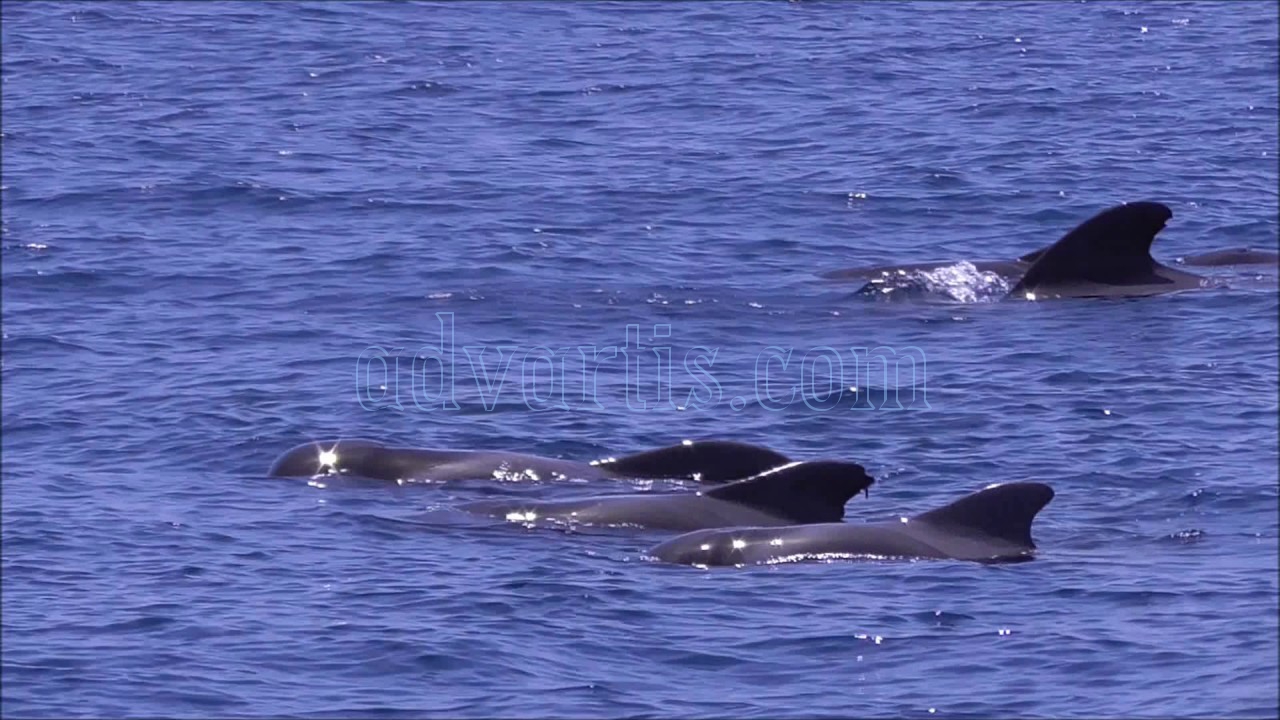 These projects have as main objectives to inform and educate our young people and tourists of the whale and dolphin watching excursions in Tenerife.

Freebird Catamaran is a Whale & Dolphin watch Tour Operator in Tenerife, Canary Islands (Spain), with more than 20 years of experience with excursions in Tenerife.

We are lovers of cetaceans and we make sure to respect the whales and dolphins that live permanently on our coast, or pass close by the island during their annual migration, when we are on the water.
Tenerife is one of the best places in the world to enjoy the sight of pilot whales and bottlenose dolphins. These cetaceans live in a stable colonies in the south of the island. What makes whale and dolphin watching in Tenerife so special is the fact that these precious animals live very close to the coast. It’s just so easy and hilarious watching them in freedom.
It is also one of the best attractions on Tenerife, because we can find up to 21 different species near the coast, starting with the giant blue whale up to the fearsome orcas. An opportunity you shouldn’t miss, being in one of the few places on the planet which offers this wide range of whales within walking distance of the hotel.
Our aim is to create an unforgettable experience for our passengers, putting the best catamarans and a friendly, careful crew at your disposal to make sure you feel comfortable at all times and enjoy a unique environment.
Just a few minutes from your hotel you can enjoy the best whale and dolphin watching excursion in Tenerife. On the Freebird Catamaran website or excursion offices you can book an excursion of 3 hours around Costa Adeje area, and an excursion of 4,5 hours to the cliffs of Los Gigantes and Masca.
Our guide is specialized in cetaceans and will explain you the behavior of the species that live permanently on the coast of Tenerife, or of those which are passing by during their annual migration. You will understand why they live here, and how we can protect these mammals.

The WCA is committed to preventing all cetaceans from being held in captivity except for rehabilitation and release purposes. We are also developing and implementing new concepts for responsible whale and dolphin watching with the potential to inspire and educate millions of people. Finally, we aim to expand the global community of people who care for cetaceans, have a desire to learn about them, and respect them.

We believe that local communities hold the key to protecting cetaceans and their habitats, supported by grass-roots organisations, knowledgeable individuals, and ecotourism experts (our Partners).

The World Cetacean Alliance connects its Partners both nationally and internationally. This local-to-global approach enables the Partnership to deliver coordinated and practical strategies on the ground whilst representing the views of its Partners on the international stage. Our approach will deliver a sustainable future for the world’s cetaceans, their habitats, and the global community of people reliant upon the sea.

Led by Honorary President Jean-Michel Cousteau, the World Cetacean Alliance launched on 8th June 2013, World Oceans Day. With BirdLife International – the world’s largest partnership of conservation organisations – providing advice in order to facilitate the development of the World Cetacean Alliance, the WCA Partnership has developed rapidly and is increasingly effective on a range of issues affecting cetaceans and their habitats.