Festival of the bigeye tuna and wine of Tenerife 2017

The municipality of Tegueste will host the II Festival of the bigeye tuna and wine of Tenerife, a gastronomic event that will take place from 17 to 19 March 2017 in which the Canary Island tuna and the wines of the island are valued as a product reference quality.

Tegueste Farmers’ Market will be the main stage in which different activities will take place such as culinary demonstrations, master classes and a tapas fair featuring bigeye tuna and wines from different appellations of origin of Tenerife.
The Festival will take place on Friday, March 17 from 7:30 p.m. to 11:30 p.m. on Saturday, March 18 from 10.30 am to 4 pm and on Sunday, March 19 from 10.30 am to 4 pm. The price of the tapas is 2.50 euros while the wine tasting is 1 euro.

The event was presented Tuesday by the insular councilor for Agriculture, Livestock and Fisheries, Jesús Morales; The mayor of Tegueste, José Manuel Molina; The director of ICCA, José Díaz-Flores; The president of Islatuna, Vicente Rivero; The secretary manager of Asevite, Francisco Borja; The manager of the Farmer Market in Tegueste, José Luis Sosa, and the director of the magazine ‘Cielo, Mar & Tierra’, Leonor Mederos.
Jesús Morales said that the Festival “is not only a bet on Canarian products and trade, but a claim on the quota of bluefin tuna given by the State Government, which is insufficient.” “We live facing the sea and we need a larger quota for our fishing fleet,” he said.
Likewise, he pointed out that in this event he is committed to products such as tuna, wines, cheeses and potatoes from the hands of great chefs and chefs, and invited everyone to visit Tegueste this weekend.
For his part, José Manuel Molina highlighted the commitment of the municipality for this festival, since, although it is one of the few villages on the island that does not have sea, thanks to this initiative put in value products such as bigeye and “we can say That Tegueste has sea “. In addition, alongside cheeses and potatoes, will be the appellations of origin and wines, which “are of great quality.”
He added that in the first edition they had about 4,000 people and expect to move in similar numbers this year. In addition, the event will involve Greenpeace to talk about sustainability in the marine environment and the work carried out by the Canary Islands fleet.
José Díaz-Flores influenced the work of the Government of the Canary Islands in the defense of local products and the fishing sector. “We are betting on our products, but we demand a higher quota of bluefin tuna for our fleet because the current one is unfair.” He also indicated that through the company Management of the Rural Environment will be guided tastings and tastings of Canarian products.
Leonor Mederos highlighted the union of public and private entities to make the Festival a reality, in which visitors can discover “wonderful products”. “Together with magnificent local chefs, we will have as guests Álex Clavijo (Top Chef) and Safe Cruz, who will surprise us with their preparations,” he added.
Francisco Borja said the Festival is a “challenge” for Tegueste because it is about bringing the sea, in this case tuna, to the municipality and said he is convinced that the effort being made between all will be successful.
Juan Luis Sosa highlighted the commitment of the Tegueste Farmers’ Market to host this event, while Vicente Rivero thanked the work of all the administrations and associations that make the event possible for their commitment to sustainable fishing. 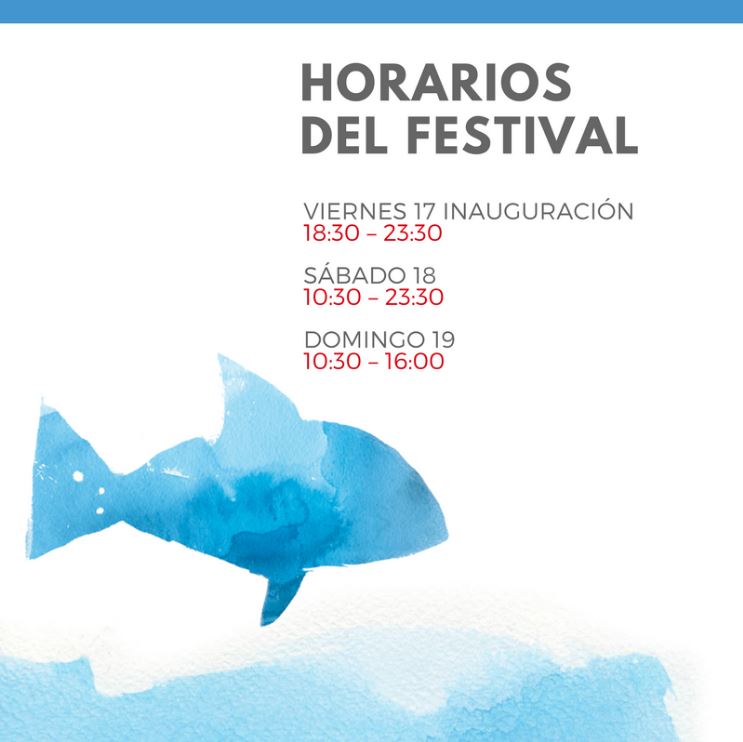 The II Festival of the bigeye tuna and wine of Tenerife will become not only a gastronomic reference, but will also be the demonstration of a region to enforce and make known its fishing and wine tradition, linked to the quality gastronomy and the products of the small farmer.
A fair of bigeye tapas, made up of eight booths and representation of the appellations of origin of Tenerife: Tacoronte-Acentejo, Valley of La Orotava, Wines of Abona, Valley of Güimar and the traditional wines of Tegueste, will be the place where the chefs More renowned on the island will showcase their different ways of preparing this prized delicacy.
During the celebration of the Festival there is an exquisite selection of tapas with creations by the chefs Javier Gutiérrez (DeBoca Bar), Carlos Gamonal (Mesón El Drago), Ancor Sánchez (La Gomera), Jorge Bosch (La Bola GastroGuachinche), Jonay Darias (Chefs Advices), Pau Bermejo (GastroLercaro), Demian Garavito. In addition, visitors will have the opportunity to taste the mestizaje of flavors of chef Alex Clavijo (TopChef – Barcelona), special guest of this edition.
Together with the ancient potatoes of the Canary Islands, the second edition of the Gourmet Barbecue will be another attraction of the Festival. This activity comes with force, demonstrating the most primitive vanguard between fire and firewood and demonstrating that there is also haute cuisine in the ember. In the Barbacoa Gourmet they shine with their own names such as Safe Cruz (Gofio-Madrid), Juan Carlos Rodríguez Curpa (Thematic Restaurant El Jardín de la Sal) and Diego Rodríguez Gómez (La Palma). It completes the cast with the canary bigeye cut by the professional cutter, Moisés González (Gastro Lercaro).
On the other hand, the second version of the Popular Salon of the Cheese of Tenerife, an event that seeks to conquer the palates of connoisseurs and novices of this product, is presented in parallel, under the motto ‘Cheese Canaries, Anthology of Flavors’. Cheese producers, suppliers, chefs and cheese experts will meet at the Fair in an area dedicated to Tastings, Master Class and Show Cooking in the ‘Aula de los Sentidos’.

Enjoy a unique and exclusive gastronomic product, the ‘Bigeye’, called “patudo” in the Canary Islands, part of a sustainable fishing tradition. Under the slogan ‘Tegueste has sea’ the municipality organizes an event which includes tastings of bigeye tuna and local wines tastings, cooking show with expert chefs and other activities related to the tuna. In addition, the municipality’s restaurants offer during these days special dishes made with the bigeye. 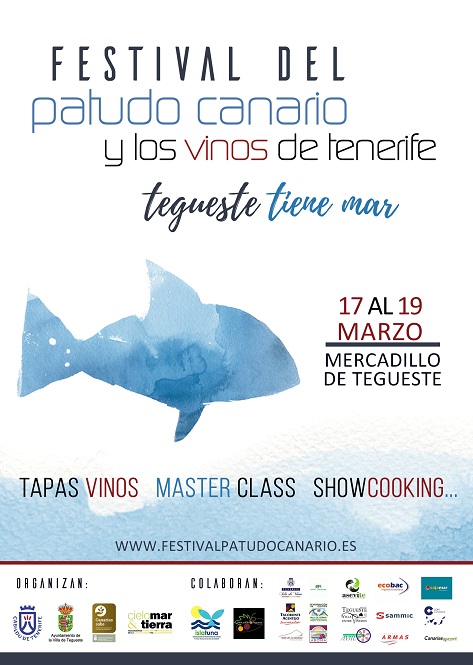 Festival of the bigeye tuna and wine of Tenerife 2017

Agriculture says it is healthier to consume canarian food than imported 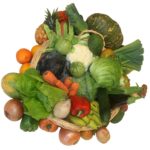 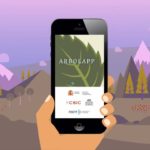