Adeje is getting ready to celebrate the feast day of one of its patron saints, San Sebastián, with the main event taking place on the La Enramada beach on Friday, January 20th 2017, after 12 midday mass.

This fiesta was first celebrated here in Adeje during the 16th century, though has been adapted over time. 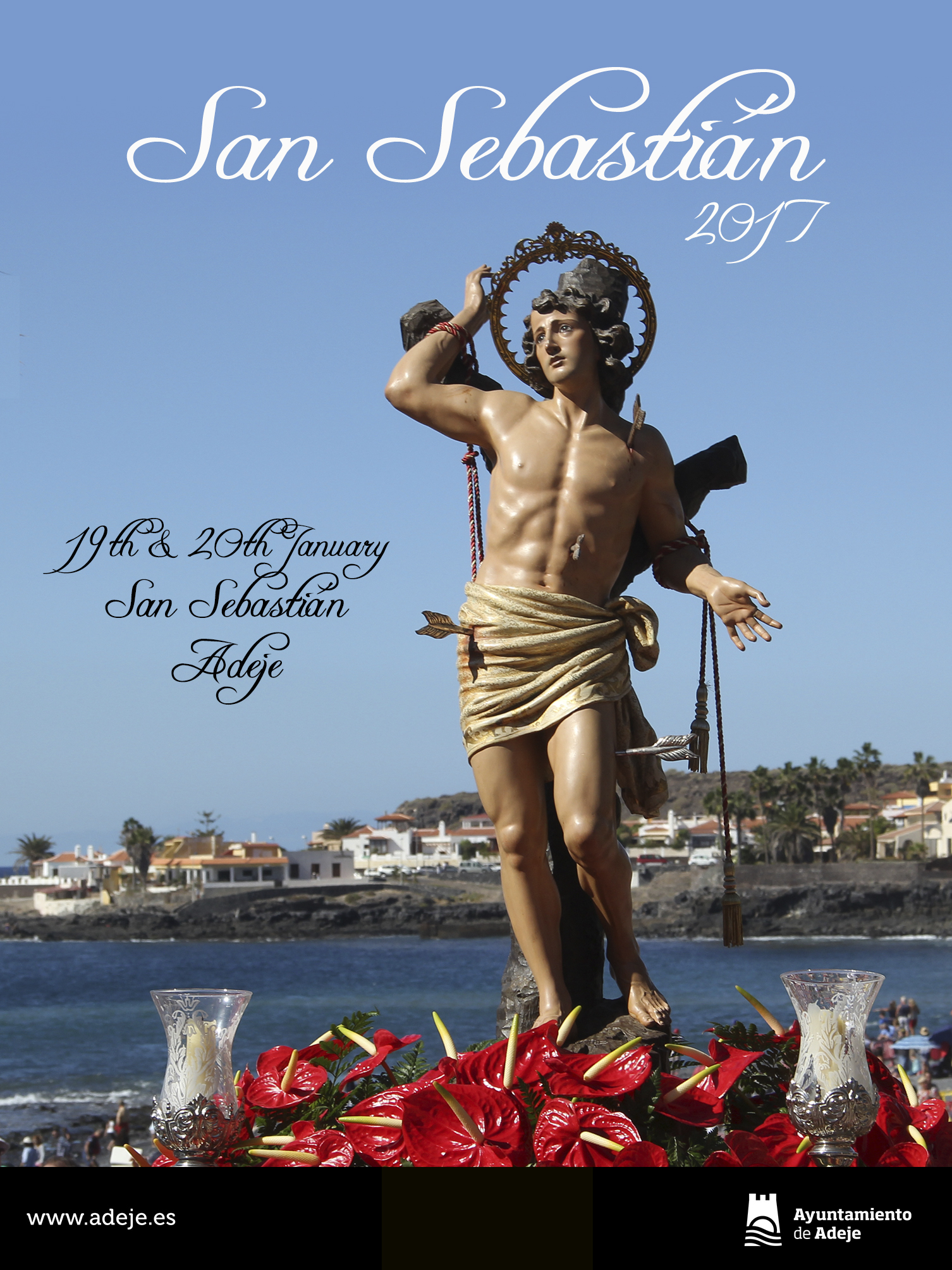 Devotions begin on Thursday January 19th with a sung mass at 8pm in the church in the San Sebastián plaza in La Caleta, with the Armeñime Parranda Boleros. This will be followed by a procession in the locality with music from the Adeje town band, and the evening will end with a fireworks display. There will also be an open-air photography exhibition telling the story of the celebrations down the years and a folklore festival with the participation of a number of groups, including the Adeje folklore school, Imoque and La Diata. There will also be tables and stalls offering food and drink.

According to the councillor for creativity Adolfo Alonso Ferrera, “San Sebastián is a sign of our identity in Adeje, and a festival that brings a multitude of people together from many different parts. In recent years the feast day has become an important one in the borough’s tourism calendar and many people now schedule their holidays to coincide with the event.” 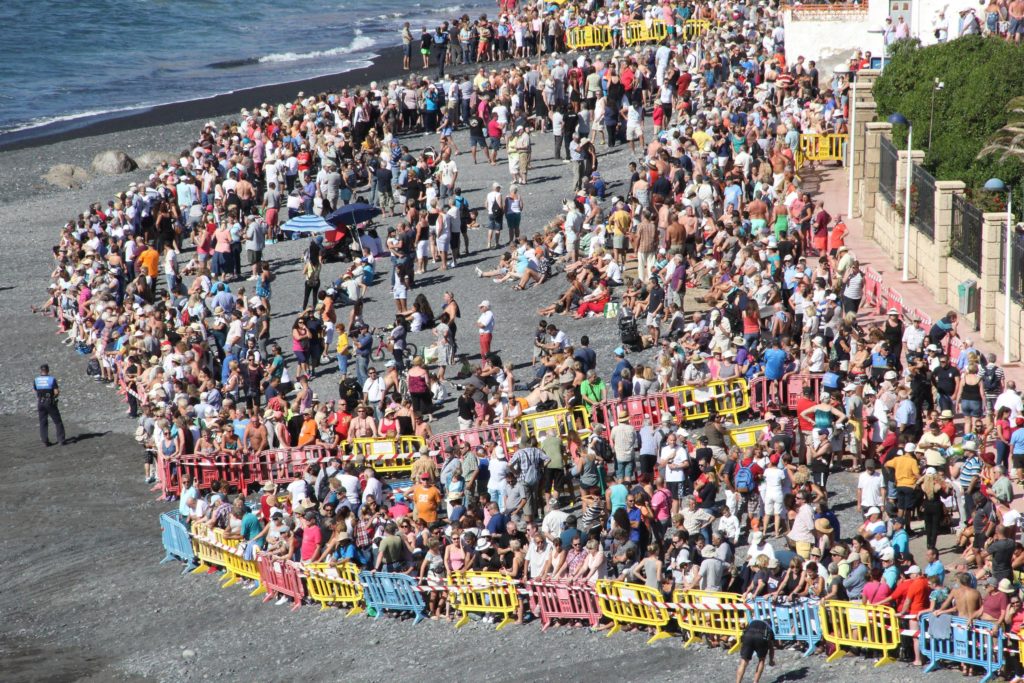 On January 20th Adeje celebrates San Sebastián, one of the oldest fiestas in Tenerife

The big day is Friday January 20th, with mass in the San Sebastián church at midday sung by the Santa Úrsula parochial choir. This will be followed by a procession with the Puerto de la Cruz trumpet and drum band, and then the traditional riding of horses into the sea at the La Enramada beach. The statue of the saint is then carried to the water and returned to the church where he meets the statue of the other patron of Adeje, the Virgin of the Incarnation. The religious acts then conclude with a blessing of all the animals that have been brought along, from cattle to pets.

Given the large number of people expected to attend the events, in particular on Friday, the council will have a large number of security and safety personnel in attendance.