The port of Santa Cruz de Tenerife welcomed in the morning yesterday the first stop in the Canary Islands the “Seven Seas Explorer”, owned by the owner Regent Seven Seas, who ensures the unit is “the most luxurious cruiser built to date”.


The interiors of the ship as well as the ratio of passengers and crew members as well seem to make that clear, because the seven hundred cruise passengers who yesterday brought to the capital of Tenerife, mostly Americans, receive the attentions of a crew of four professional .

As in any first stop, Puertos de Tenerife, in the figure of the owner, Ricardo Melchior, presented the corresponding plaque commemorating this first scale the captain of the ship, the French Stanislas Mercier Lacombe, plus a bottle of wine Malvasia and a book focused on the hundred-year history of the Port Works Board.

Melchior thanked Mercier Lacombe choosing our port as the first stop in the Canary Islands the “Seven Seas Explorer” and was interested in the construction process of the ship, which involved four and a half years of work at the shipyard Fincatieri, one of the more powerful shipbuilders, and an investment of 450 million dollars.

The “Seven Seas Explorer” came to Tenerife port at ten o’clock from Sevilla as part of a ten-day voyage which began in Lisbon.
Inaugurated on July 13, 2016 in Monaco, sailing under the flag of Marshall Islands, displacing fifty-four thousand grt. Its length reaches 223 meters and 82 his sleeve. 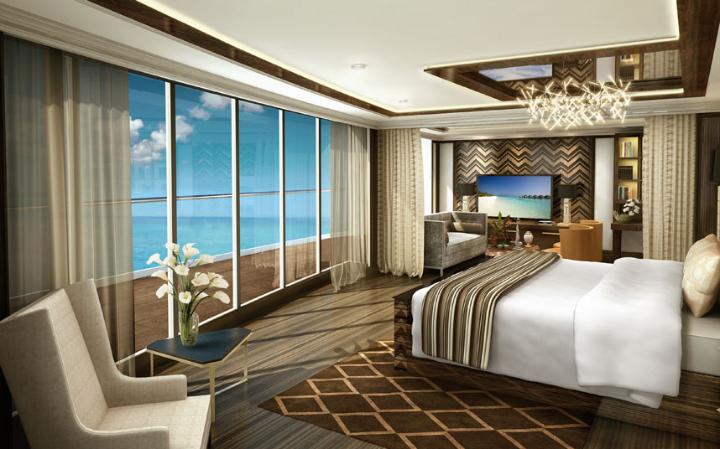 Seven Seas Explorer may have only just launched but its palatial Regent Suite featuring the first in-room spa retreat at sea is almost booked solid between now and Christmas. It is selling so well, in fact, that in January the price is likely to go up, from $10,000 to $15,000 a night, or “whatever the market can bear”, according to chief executive and president of Norwegian Cruise Line Holdings, Frank Del Rio.

Next to the “Seven Seas Explorer” up the fleet of ships Regent Seas’ Seven Seas Mariner, “” Seven Seas Voyager “and” Seven Seas Navigator “.

In July next year the new ship will visit the UK during a debut season in northern Europe. Highlights include an 11-night cruise around the British Isles from Southampton that visits England, Ireland, Wales and Scotland, and a 12-night voyage from Southampton to Stockholm (pictured) that spends three days in St Petersburg. In September there is a sailing from Dartmouth to Devon.

Axia SRL begins work on the Formula 1 circuit in Tenerife 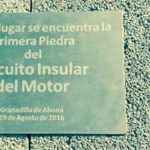 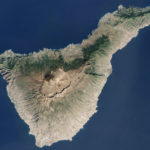