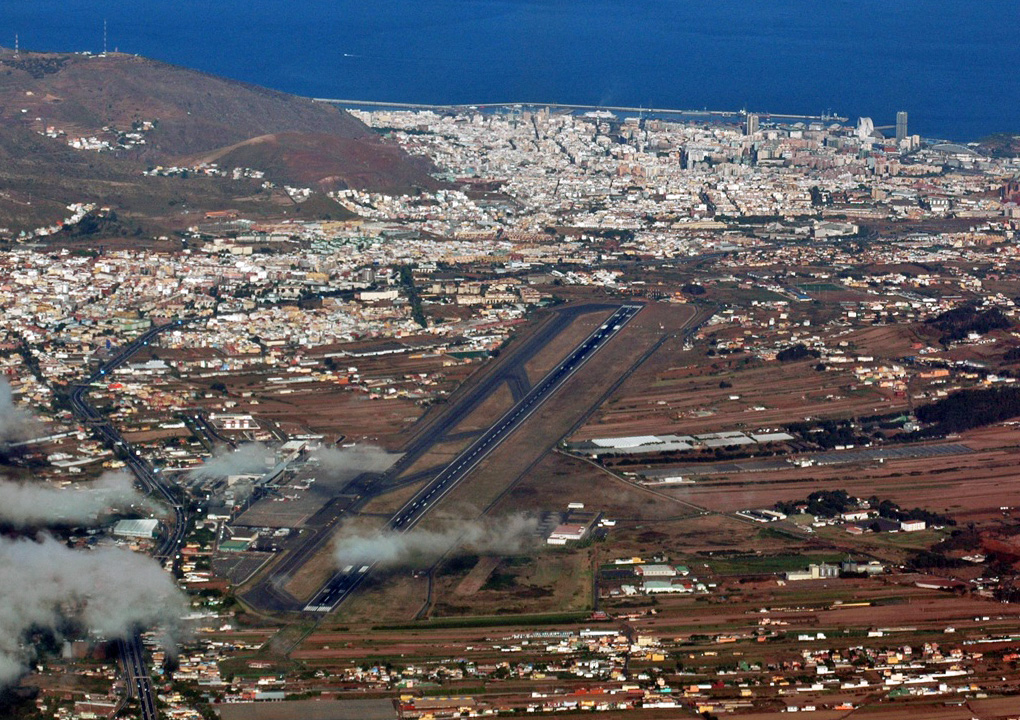 Tenerife North Airport is less well known and used a lot less by foreign travellers than Reina Sofia (TFS) in the South. Most non-Spanish tourists arrive and depart Tenerife via Tenerife South Airport, but Los Rodeos Airport in the north of Tenerife handled over 4 million passengers and 62,773 flights in 2009.


The numbers this year look set to rise again as the new inter-island flight hall has transformed this airport into the Canary Islands main inter island airport hub.

In Spanish the airport is known as Aeropuerto de Tenerife Norte and in German it is Tenerife North Flughafen.

The first aircraft landed in Los Rodeos in 1929, the terminal is completed in 1943 and in 1946 it opened to traffic. The airport became the main gateway for tourists, also being essential for the islands´ communications. It has been modernized several times to adapt itself to the changing needs of users and aircrafts. In 2010, they moved just over four million passengers, almost sixteen thousand tons of cargo and 61.000 operations.

List of the car hire companies that can be found within the main terminal building.